The Deen of Old Women

A motivational discussion with Dr. Fareeha Khan, author of “The Deen of Old Women,” and discussants Mussarat Khan and Saadia Shariff on our second Not-a-Whole-Book club session.

Our attitudes toward aging and the elderly were laid bare during this pandemic. Regardless of our own age, we should ask ourselves: How do feminism and capitalism cause us to discount the great value of reaching old age in the service of God? And why did Rasulullah ﷺ ask his companions to be more like the old woman of Bani Isra’il?

Pre-read the article and come and reflect with us.

This Event was open to both men and women.

Dr. Fareeha Khan is an intellectual historian and a founding member of the Sila Initiative. She holds an MA from the University of Chicago in Middle Eastern Studies and a PhD in Islamic Studies from the University of Michigan. She has also studied with Muslim scholars in Jordan, the US and Canada. Born and raised in Chicago, she now lives with her husband Ibrahim Mansoor in Jeddah, Saudi Arabia where she continues to write and conduct research.

Musarrat Khan taught for thirty-six years in the Chicago Public School system. Now retired, she continues to serve actively and generously within her community. Mrs. Khan has served for decades on the Muslim Community Center’s school council, of which she is currently chairperson. She has four children and eight grandchildren, ranging in age from 1.5 years to 21 years old.

Saadia Shariff has an undergraduate degree from the University of Chicago and an M.Ed. from Stanford University. She has been in the field of education for over 20 years, having taught at both Islamic and public schools. Saadia is active in her community and has published a resource guide on cultivating educational excellence in Islamic schools. She also is a mother of two children and caretaker to her ageing parents. Saadia resides in the north side of Chicago, where she was raised. 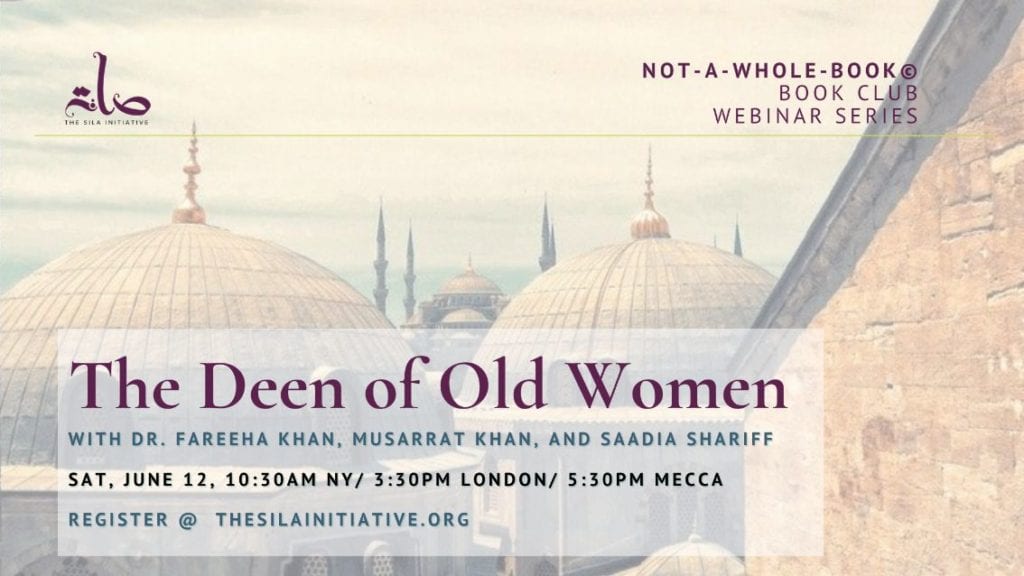 Fall of the Family